Robin Block (1980) is a writer, musician and performer. He studied English literature at VU University in Amsterdam and graduated in utopian literature. In September 2005 his first poetry collection Bestialen was published. This received raving reviews, and several poems were included in anthologies. He made his entrance as a stage poet by winning the Festina Lente Poetry Battle 2004 in Amsterdam. That same year he also won the Poetry Slam in Rotown. Since then he has performed on many stages in the Netherlands, Belgium and Germany with music theater project Project Wildeman. As a singer / songwriter, Robin Block won the jury prize for best musician at the Grote Prijs van Nederland. He then performed with various national TV programs, including De Wereld Draait Door. His new album Comfort Zones recently appeared. In his musical expressions Robin Block goes in search of the intersection of language, sound and movement. 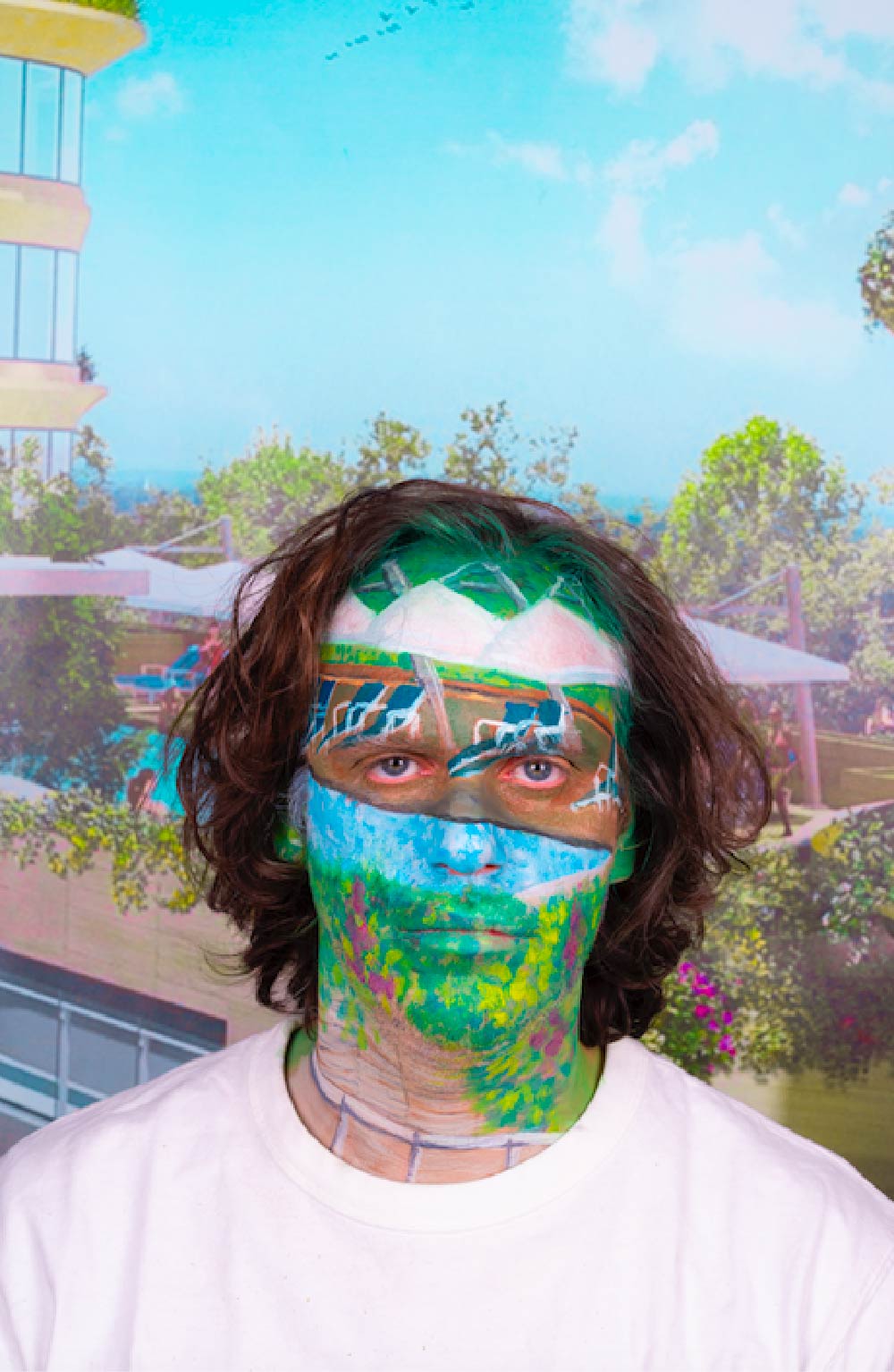 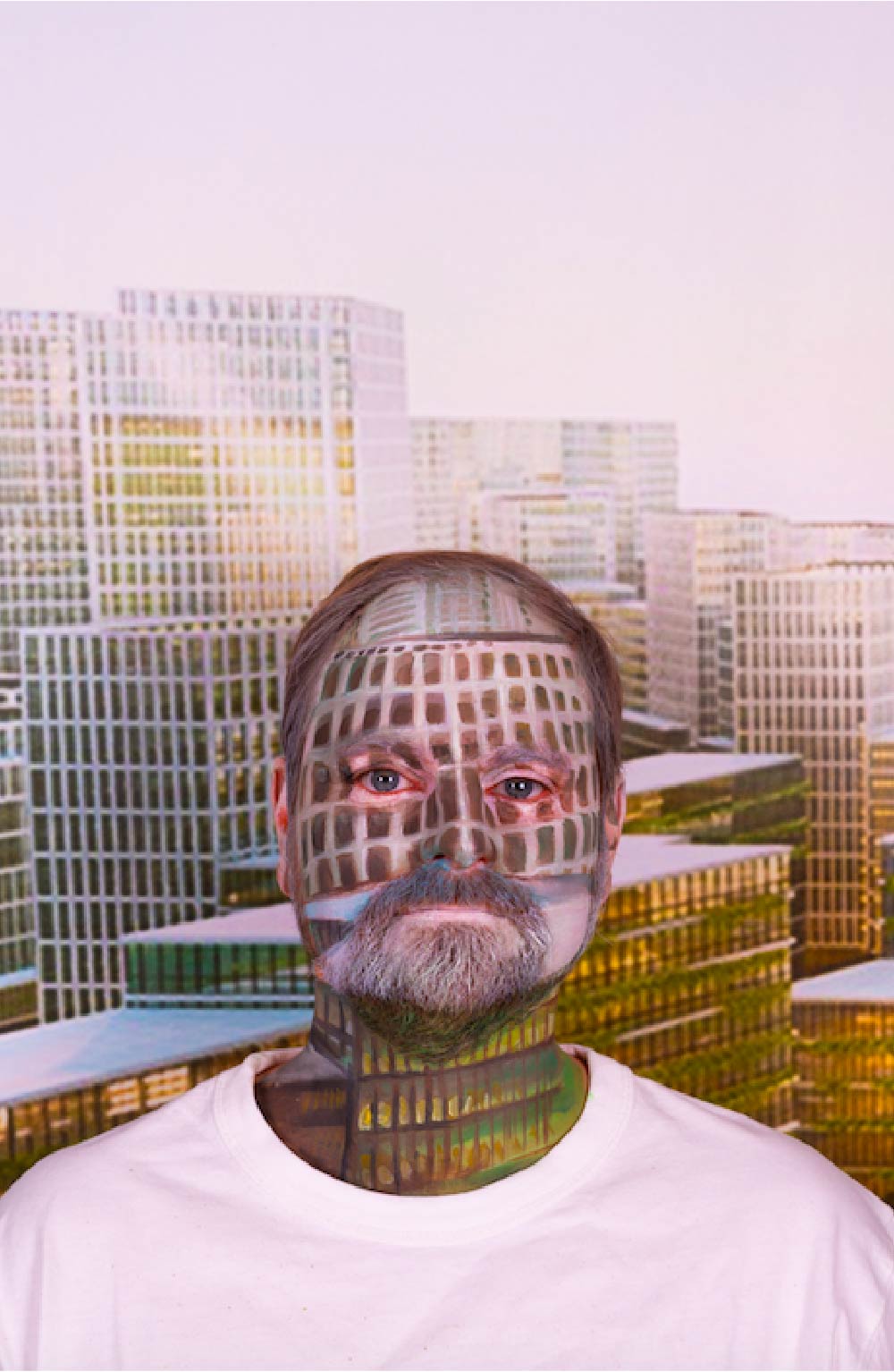